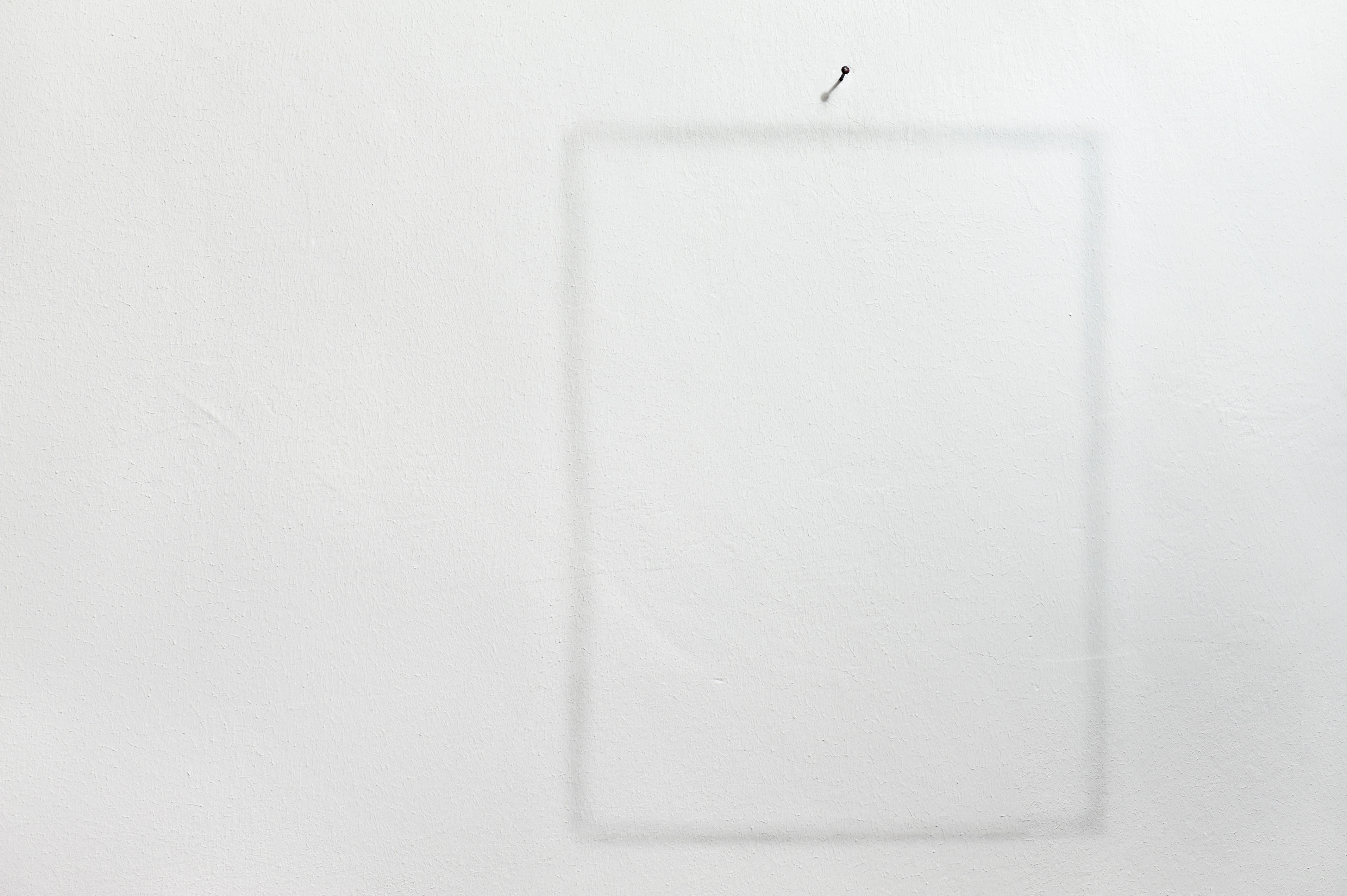 A recent appellate case provides a cautionary tale for persons making a claim for injuries due to medical malpractice. Edokpolor v. Grady (A16A1031, decided 9/14/2018) is a recent medical malpractice case that was thrown out of court because the injured party’s expert affidavit was deficient.

In Georgia, negligence claims against professionals such as doctors, lawyers, and engineers require  an expert affidavit verifying the wrongdoing. This affidavit is a mandatory requirement in all malpractice claims in Georgia.

For example, in a malpractice claim against a doctor, the affidavit must be from another doctor who practices the same type of medicine and the affidavit must state that culpable doctor’s treatment of the injured patient fell below the standard of care for similar doctors; importantly, the affidavit must also explain how the alleged negligence caused the injury to the patient.

In Edikpolor, the patient reported to Grady Memorial Hospital with cardiac disease and other issues. After spending 30 days in the hospital, the doctors determined the patient needed a colonoscopy. To prepare for the examination, the doctors ordered that bowel preparation medicine be administered to the patient via a feeding tube. Contrary to these instructions, the nurses administered the medication by mouth. The patient allegedly choked on the medication, which caused fluid to enter her lungs, and she died several weeks later as a result.

The patient’s family sued the hospital, which included a malpractice affidavit from another doctor. The affidavit stated that the nurses were negligent in not following the doctor’s order to use a feeding tube, and that the negligence was the cause of the patient’s death.

The problem in this case is that the affidavit was ruled inadequate because it didn’t explain how and why feeding fluid by mouth is more risky than feeding through a tube. On the other hand, the hospital introduced a contradictory expert affidavit, which stated that choking could occur whether taken by mouth or feeding tube because  what happens is the liquid ends up in the stomach and is then regurgitated into the throat; it is at this point when the liquid is inhaled into the lungs. In other words, administering the fluid by mouth was not necessarily the cause of the injuries.

This case shows that “[a] plaintiff must show that the purported violation or deviation [by the medical professional] is the proximate cause of the injuries sustained. He must prove that the injuries complained of proximately resulted from such want of care or skill. A bare possibility of such result is not sufficient. There can be no recovery where there is no showing to any reasonable degree of medical certainty that the injuries could have been avoided.”

It’s easy to be critical after the fact, but the case underscores that not only must you show negligence, but you must be able to show with relative certainty that the negligence caused the injuries.