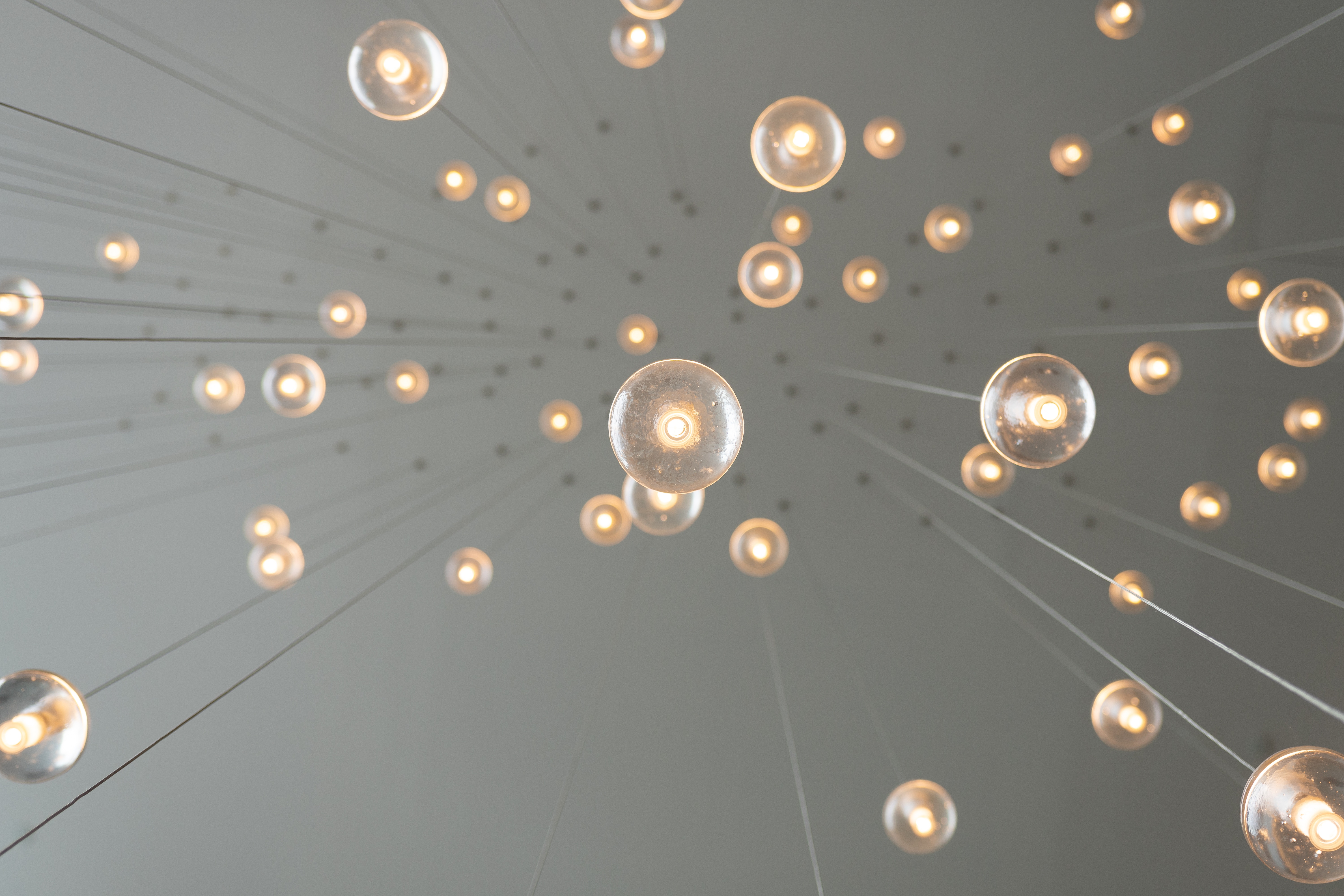 In a big victory for parties injured by contaminated or defective food, the Georgia Supreme Court made it significantly easier for food poisoning victims to recover for their injuries. See Patterson v. Kevon, No. S17G1957. Up until this recent decision, a food poisoning victim was required to submit direct evidence of the defectiveness of the food and was only allowed to submit circumstantial evidence if every other reasonable hypothesis as to the cause of the illness was excluded by the evidence.

What this meant in plain English is that, in most instances, an injured party could make a recovery only if they had the actual food item and if the food item was tested in a lab. This was an unrealistic standard because food poisoning symptoms typically appear several hours after consuming the food. And many times, several days pass before symptoms are connected with the defective food. By that time, the food item is long gone.

The facts of the case were, several days after eating BBQ at a wedding, the victim and another guest were diagnosed with salmonella. In addition, 17 other guests had become ill with similar symptoms. Prior to the current ruling, the BBQ caterer would have been able to successfully argue that because the injured party didn’t have the food item to present as evidence (direct evidence), the injured party would lose. This is because the salmonella, in theory, could have been ingested during another meal.

The new decision says that circumstantial evidence, by itself, is enough. Thus, although the victim couldn’t produce a food item that tested positive for salmonella, he had testimony from 19 people attending the wedding, all who suffered salmonella symptoms in the days following the wedding. Even though this was only circumstantial evidence of his injury, it was enough for the injured party to present his case to a jury.