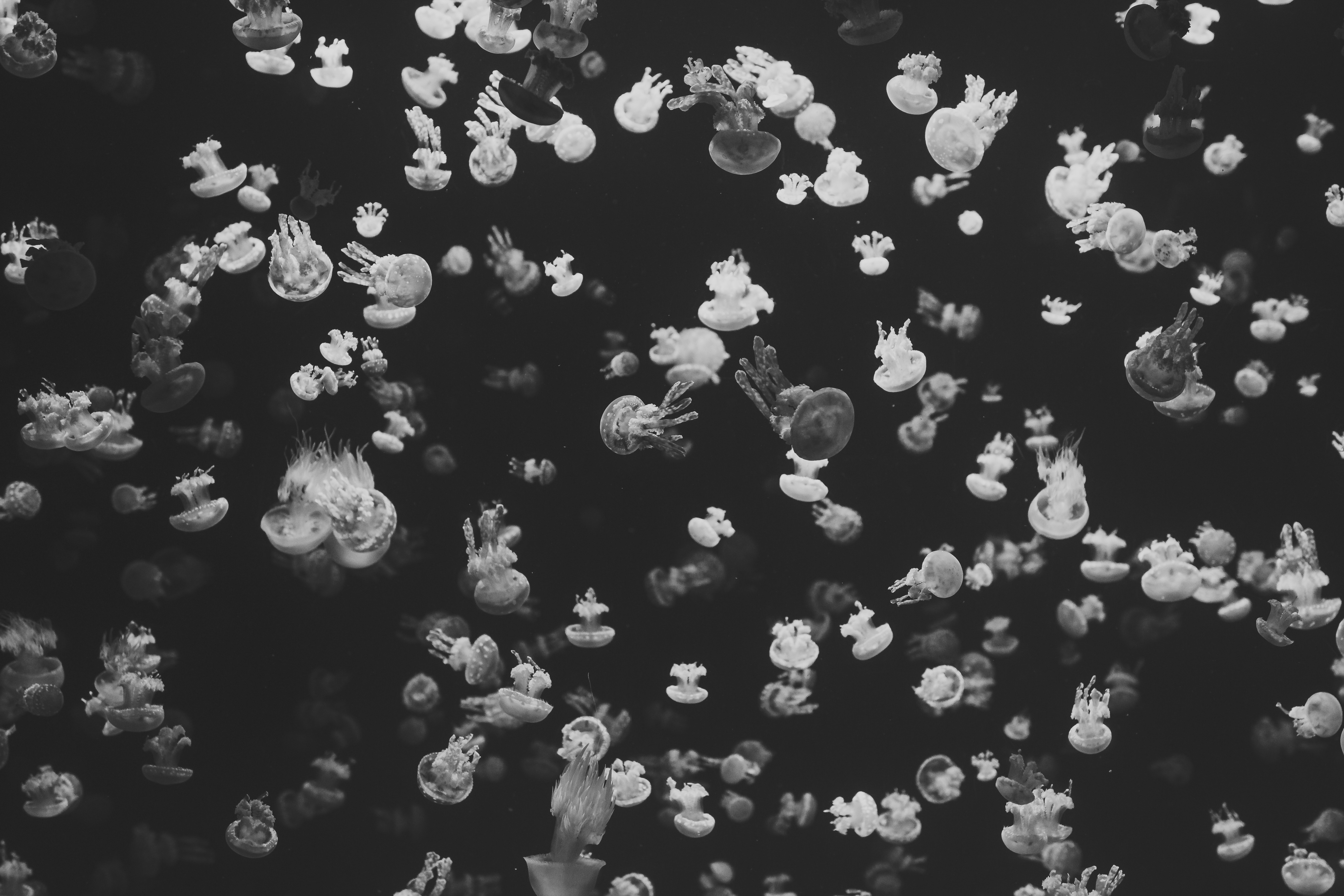 There was an important shift in Georgia tax deed law last year. The Georgia Supreme Court, in DLT List, LLC vs. M7even, 301 Ga. 131 (2017), decided that a party who redeems a tax deed is not automatically first in line to receive excess tax-sale funds following a tax sale.

Redeeming parties, relying on the super lien language in Harpagon, began claiming their super lien status not only gave them a first-position lien against the property, but also entitled them to the excess tax-sale funds following redemption. These claims were affirmed by the courts in cases like Wester v. United Capital Financial of Atlanta, LLC, 282 Ga. App. 392 (2006).

While this ruling isn’t likely to slow down the tax deed business in Georgia, as a real estate investor, it’s something to be aware of.