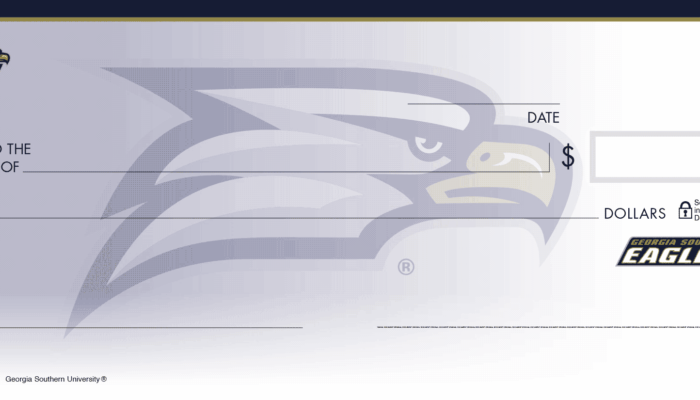 A new Georgia appellate case, Moxie Capital v. Delmont 21 (2021), has been released that every tax deed purchaser, investor, and property owner should know about. The case involves how to redeem a property following a tax sale.

OCGA § 48-4-40 says the property owner or an interest holder in the property may redeem a property following a tax sale. Redemption must occur within a twelve-month window and after a notice of right to redeem has been provided. OCGA § 48-4-42 states how much a redeeming party must pay to redeem. Importantly, the funds required to redeem “shall be paid in lawful money of the United States.”

Naturally, this went to court. While somewhat complicated, ultimately, the investor lost. And the tax deed purchaser got the property. The Georgia Court of Appeals ruled that to redeem, funds must be in the form of cash or certified check. The Court cited OCGA § 48-4-42, which says funds must be “paid in lawful money of the United States.” Although no Georgia court has clearly defined “lawful money,” the Georgia Court of Appeals reasoned that a personal check is a promise to pay. Thus, the Court of Appeals did not consider the investor’s personal check to be a payment.

The Court of Appeals also suggested that a tax deed purchaser has no obligation to act in “good faith” when responding to a party trying to redeem.

Moxie Capital is consistent with other Georgia cases that apply redemption statutes strictly. Some would say harshly. Whether you agree or disagree with the outcome will depend on which side of the ledger you’re on.

Regardless of if you are a tax deed purchaser or a homeowner, we will be glad to represent you to get you through the process safely.

Republic Title Co. v. Freeport Title & Guar., Inc., A19A0274 (May. 29, 2019) concerns entitlement to excess funds remaining following a tax sale pursuant to OCGA § 48-3-3. We’ve discussed this in previous blogs. There isn’t much new here but the case does reinforce some tax deed principles of interest. In this case, the property owner at the time of the tax sale sought to collect excess tax sale proceeds following the tax sale. Also following the tax sale, a security deed holder on the property similarly sought the excess tax funds.

The owner filed a lawsuit seeking the excess tax funds, and, in the same lawsuit, sought to quiet the security deed holder’s lien as a cloud on title. The argument was the loan had matured for more than seven years and therefore wasn’t enforceable at the time of the tax sale. In Georgia, under O.C.G.A. § 44-14-80, title to real property conveyed to secure a debt or debts revert to the grantor the expiration of seven years from the maturity of the debt or debts or the maturity of the last installment thereof as stated or fixed in the record of the conveyance (this is the general rule).