The Georgia legislature has passed several statutes to protect landowners against interference with and injury to their real estate. The starting point is that enjoyment of private property is an “absolute right” of every citizen. Any interference with such enjoyment creates a tort (wrongful act or an infringement of a right resulting in civil legal liability). OCGA § 51-9-1.

Likewise, if a person wrongfully enters the landowner’s land or property without permission, a landowner to bring an action for trespass for injury to real estate. OCGA § 51-9-4. Trespass applies to persons wrongfully on land and applies to such things as improperly placed improvements or causing flooding on a landowners’ property. Anyone or anything that comes onto someone’s land due to wrongful conduct of another person can be a trespass. Suppose two persons claim possession of the same land. In that case, the person with title to the land is deeming to be rightfully in possession. In contrast, the other person is deemed to be a trespasser. OCGA § 51-9-5.

Regarding damages for trespass, such damages are limited to damages incurred up until an action is filed. OCGA § 51-9-6. Damages that occur after filing a lawsuit create a new cause of action.

Regarding streams (more formally called non-navigable watercourses), such landowners are entitled to the natural and usual flow of the stream across their property. If a person wrongfully diverts the stream from its natural and usual flow or lessens the value of the stream, this is considered trespass. OCGA § 51-9-7. The same applies to underground streams and interference of the space below and above the land’s surface. OCGA §§ 51-9-8 and 51-9-9. The last grounds for bringing a trespass action is if a person wrongfully interferes with a landowner’s right of way. OCGA § 51-9-10.

Finally, a landowner claims damages if any person wrongfully puts the landowners’ title to the property in question. OCGA § 51-9-11. When this happens, it is known as slander of title. An example would be if a person files a fraudulent deed on the public record and this deed causes the rightful owner’s title to be clouded. Clouded means that there is a possible issue with title. Wrongfully clouding title is considered an injury to real estate in Georgia.

If you are a landowner and your enjoyment of your land is being interfered with or violated, please call us at 404-382-9994 to discuss your options.

The answer is a resounding yes according to an interesting case that came out recently. SeeDekalb County Board Of Tax Assessors v. Astor Atl, LLC, A19A0516 (April 1, 2019). In that case, the Georgia Court of Appeals rejected DeKalb County’s argument that it could assess property taxes in an amount higher than the price paid for the same property at a foreclosure sale.

Dekalb County argued that a foreclosure sale does not qualify under as an arm’s length, bona fide sale, and that it had appraised the property in conformity with its rules using the sales comparison approach.

While this isn’t super helpful in the current market with surging property values, it would definitely help investors should the real estate market turn south down the road. Something to keep in mind.

In Georgia, if you’re injured due to someone else’s negligence, you can sue the party who caused your injuries. These cases are generally filed in the county where the party that caused the injuries resides, and are decided by what are known as trial courts. In the trial court, the parties collect evidence related to the cause and extent of the injuries. After the evidence is collected (this happens during “discovery”), the parties present this evidence to a jury, who decides who the outcome of the case.

There is an exception to the right to a jury trial. This is when the party accused of the wrongdoing files a motion for summary judgment. These motions allege that, even with the evidence viewed in favor of the injured party, the facts and the law are so one-sided that the accused party should win without the need for a trial. In other words, a jury trial is a waste of time.

This is what happened recently in a case called Yearty v. Scott Holder Enterprises, A18A2074 (March 14, 2019). In that case, a woman, who had nodded off to sleep while waiting for her food to cook, badly burned her hand in a grease fire. She sued the company who installed the smoke detectors at her house. She claimed the smoke detectors didn’t go off, which made the fire much worse than if the alarm had timely sounded. After the evidence was collected, the trial court granted summary judgment to the company, ruling the woman could not prove that the company’s misconduct “caused” her injuries.

The injured woman appealed. In what appears to be a fundamentally flawed decision (at least to this writer), the Georgia Court of Appeals agreed with the trial court that summary judgment was proper based on the principle of causation. Incredibly, the Georgia Court of Appeals reasoned that “[the injured party] has not pointed to any evidence showing that but for a non-functioning smoke detector, [the injured party] would not have sustained her injuries.” This rationale is hard to understand when the very purpose of a smoke detector is to provide an early warning of a fire. Here, the woman claimed that had she had an early warning, she wouldn’t have been injured. This seems both logical and reasonable. Perhaps even more incredible, the court went on to rule that because the woman burned her hand while trying to put out the fire, she was to blame, regardless of whether the smoke alarm should have sounded.

Fortunately, there was a dissenting opinion. Three Georgia Court of Appeals judges decide these types of cases. Here, one of the judges disagreed with the other two. The dissenting judge pointed out the obvious, which is the purpose of a smoke detector is to “provide an early warning of fire  . . . to reduce injuries.” Thus, had the smoke alarm sounded in a timely manner, the injuries might have been prevented. Moreover, trying to put a fire out to minimize property damage, and possibly to save human life, is a natural reaction and shouldn’t get the smoke alarm company off the hook.

After hearing the evidence, maybe the jury would have sided with the woman or maybe the company, but this is case that should have been decided by a jury hearing evidence at a trial. Not by a judge or an appellate court. 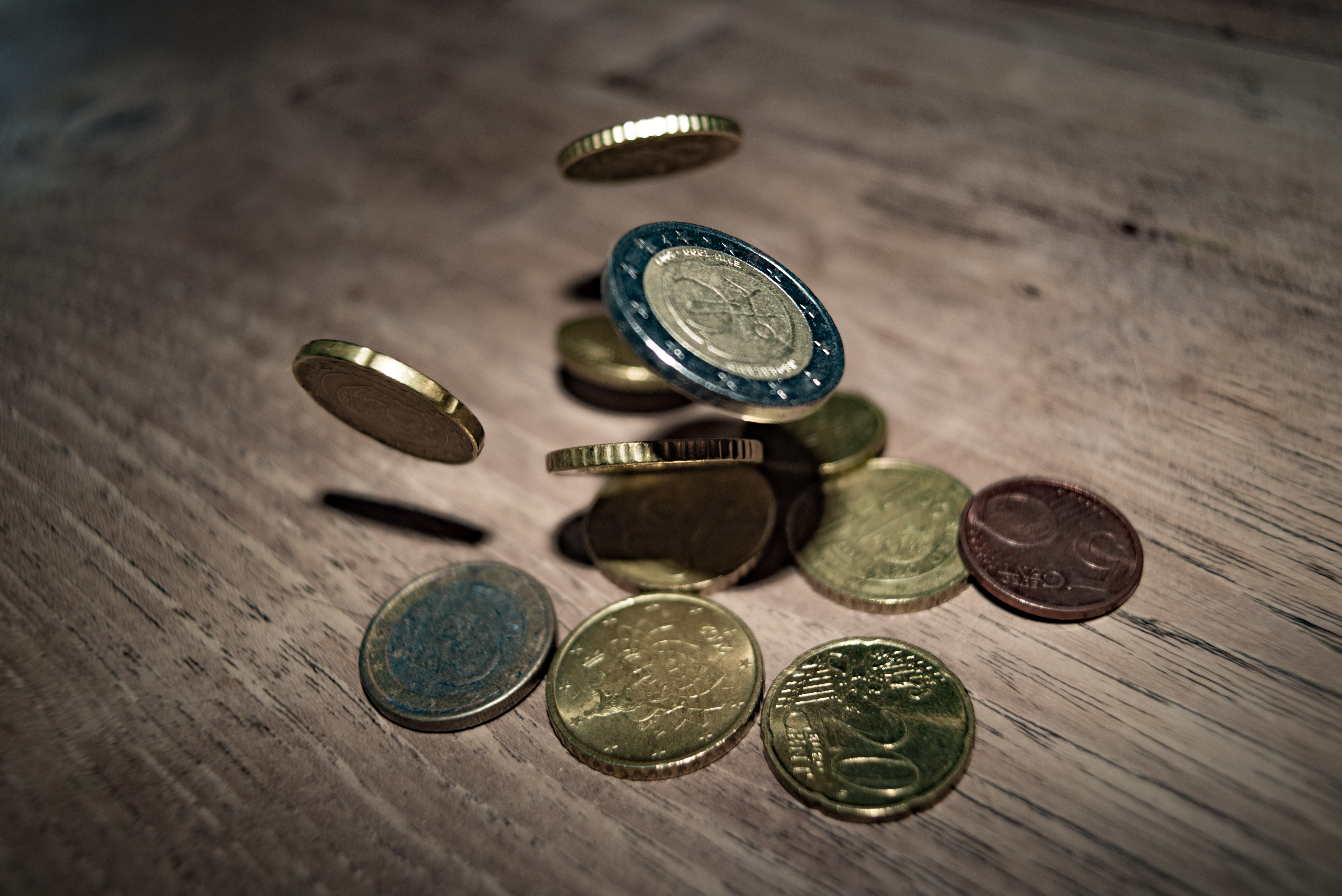