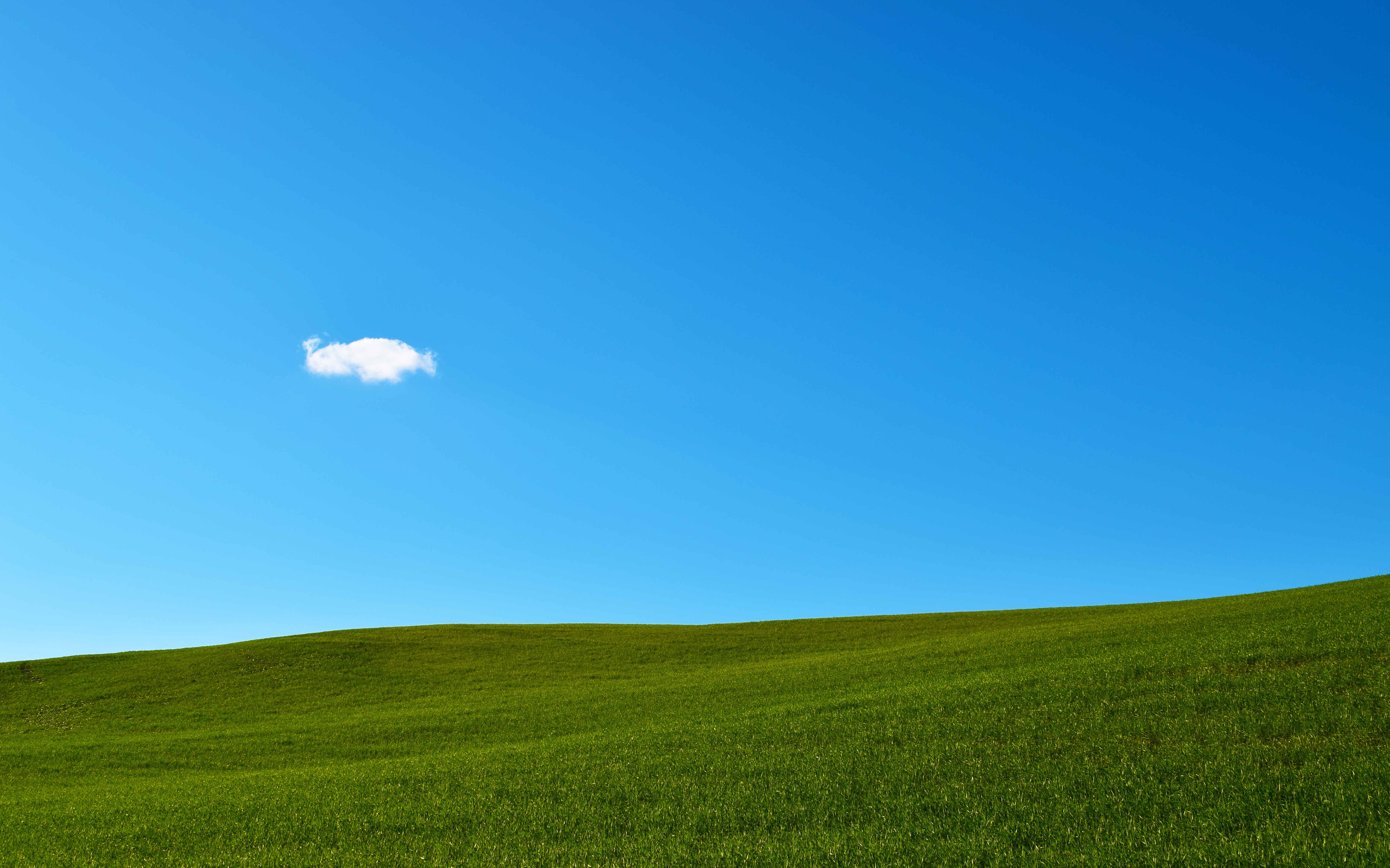 A question we get frequently, especially after a debtor files a second or third bankruptcy as a delay strategy, is just how many times can a debtor get away with filing for bankruptcy? We refer to these folks, not so affectionately, as “serial filers.” While not perfect, there are some restrictions for debtors filing multiple bankruptcies:

180 days: A debtor can’t file a second bankruptcy case for 180 days if the debtor’s case was dismissed (i.e., the bankruptcy wasn’t completed) for the following reasons: (1) by the court for willful failure of the debtor to abide by orders of the court, or to appear before the court in proper prosecution of the case; or (2) the debtor requested and obtained the voluntary dismissal of the case following the filing of a request for relief from the automatic stay.

Two bankruptcies in one year: When a debtor files a second bankruptcy within one year of the dismissal of the first case, the automatic stay expires 30 days after filing (11 U.S.C. § 362(c)(3)). There’s one exception, which is if the debtor can prove to the court that the second case was filed in good faith (meaning the debtor didn’t file repeatedly to delay collection by a creditor), the court has discretion to extend the automatic stay.

Three bankruptcies in one year: When a debtor files a third bankruptcy within one year of the dismissal of the first case, the automatic stay doesn’t take effect at all upon the third filing (11 U.S.C. § 362(c)(4)).

Miscellaneous note: The one-year period for either termination or non-application of the stay begins to run from the date of dismissal of the first case. In a joint case, if only one of the debtors had a prior case dismissed in the year before filing, the automatic stay is affected only as to the debtor with the prior case. Section 362(c) (3) and (4) apply to the acts of a specific debtor rather than joint debtors in the aggregate.

Please call us if you need clarification or have any questions.