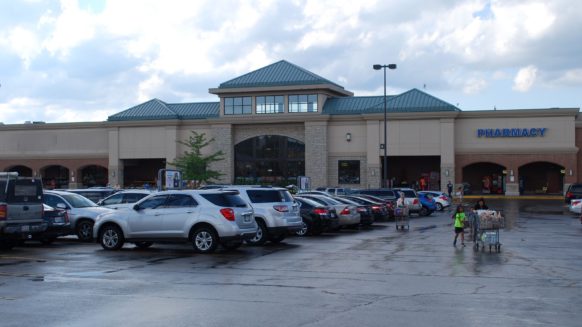 Following up on our previous blog, the Georgia Supreme Court in 1997 changed the slip and fall landscape. The Court ruled that “an [injured party’s] failure to exercise ordinary care for personal safety is not established as a matter of law by the [injured party’s] admission that she did not look at the site on which she subsequently placed her foot”).