A recent Georgia Court of Appeals case examines the issue of a landlord’s liability for injuries to non-tenants. The case, Forsh v. Williams, 321 Ga. App. 556 (2013), involved a non-tenant injured by a tenant’s dogs. Typical injuries include trip and fall, dog bite cases, and assault and battery by a tenant.

The injured non-tenant alleged a landlord was negligent and reckless in failing to adequately screen his tenants. Failing to enter into an agreement whereby the tenants were not allowed to keep vicious dogs. Failing to adequately inspect the premises. And failing to comply with legal requirements under state and federal law for owners of rental property. The injured party also alleged the landlord failed to keep the premises in repair – as required under OCGA § 44-7-14 – by not installing an appropriate gate on the deck from which the dogs escaped, and failing to install fencing in the yard after knowing of the presence the dogs.

Under Georgia law, to be liable for injuries to third parties, out-of-possession landlords are responsible to third parties for defective construction or failure to keep the premises in repair.

Liability for Injuries to Non-Tenants

OCGA § 44-7-14, entitled “Tort liability of landlord,” provides: “Having fully parted with possession and the right of possession, the landlord is not responsible to third persons for damages resulting from the negligence or illegal use of the premises by the tenant, provided, however, the landlord is responsible for damages arising from defective construction or for damages arising from the failure to keep the premises in repair.”

If the landlord fixes defective construction and keeps the property in repair, the landlord may be immune from claims from non-tenant third parties under OCGA § 44-7-14. However, if the landlord is aware the tenant is creating a hazard. In other words, the injury to the non-tenant is foreseeable to the landlord, a landlord can be held liable.

So what did the court of appeals do? The court mainly focused on procedural issues. Reversing the trial court and finding the landlord was not entitled to an outright dismissal early in the litigation. In favor of the landlord, the court ruled against the injured party on her claim under 42 USCS § 1437 et. seq., commonly referred to as Section 8. The injured non-tenant alleged landlord failed to comply with Housing Quality Standards requiring adequate infrastructure to keep the vicious dogs confined either on the deck, in a suitable fence, or otherwise. The Court of Appeals found this federal statute couldn’t be a basis for liability. And the non-tenant’s claim was limited to OCGA § 44-7-14.

If you have any questions about Georgia landlord liability for injuries, please call us at 404-382-9994. We have over twenty years of experience handling these cases. 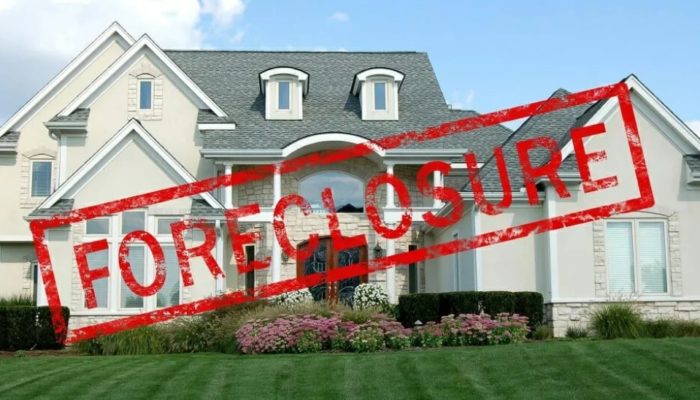 Congratulations to the Bloom Sugarman Everett law firm for winning a foreclosure confirmation at trial and having the ruling affirmed by the Georgia Court of Appeals. Eagle GA | SPE LLC v. Atreus Communities of Fairburn Inc., 319 Ga. App. 844 (2013). 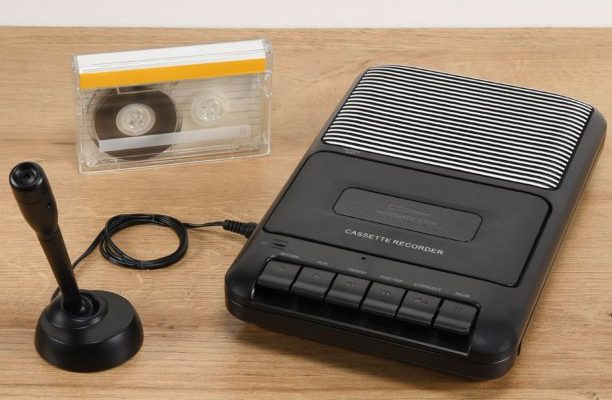 In our experience, the actual (and only) purpose of a recorded statement is for the insurance companies to find reasons to deny the claim or pay less for your injuries. Just like criminal lawyers tell their clients not to say anything (remain silent), the same applies in injury cases. The less said, the better.

As mentioned above, when the other party does not have insurance, and we are making an uninsured motorist claim, we must follow the terms of the insurance policy, which include giving a recorded statement. These are called examinations under oath (EUOs). We spend significant time preparing our clients for the recorded statement in these situations.

If you are ever in a situation where you are being asked to give a recorded statement in an injury case, please consider calling us to discuss your options. 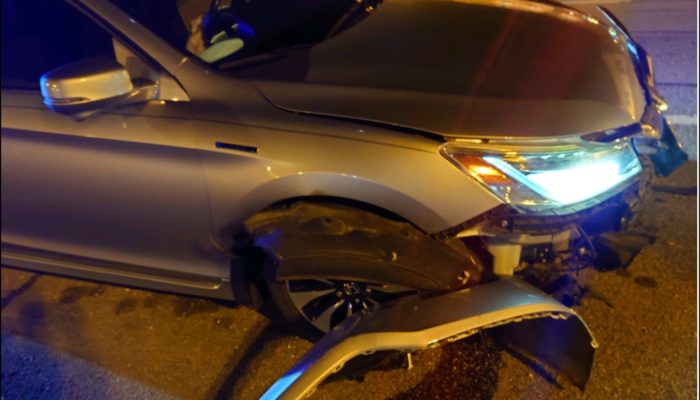 Throughout Atlanta, hundreds of car accidents occur every day. Our law office, Gomez and Golomb, has helped clients recover damages for automobile injuries caused by collisions since 1994.

Many lawyers try to handle automobile injury cases, but, unfortunately, many don’t handle these cases regularly, or only to get minimal settlements, or have paralegals or assistants do all the work. You see these lawyers smiling on billboards throughout town. Our office is different: we work super hard to maximize the recovery in each automobile injury case, whether $5,000 or $five million. Every case we take is equally important to us. And every case is handled by an attorney from start to finish. The insurance companies only offer top dollar for automobile injuries when they know the other side is competent and prepared to fight.

Automobile Injuries are a Big Deal

Being involved in a collision is a life-changing, traumatic experience. Car accidents often occur through no fault of your own. When a four, five, or six thousand pound vehicle hits your vehicle, even a low-impact collision will cause injuries. These include rear-end wrecks, failure to yield, and intersection wrecks. Collisions cause severe and sometimes permanent injuries.

Car wrecks in Atlanta involve several issues, including insurance laws, overlapping jurisdiction, and other complex legal issues. Correctly interpreting the law and advocating your position is vital to recovering the total amount of damages caused by the automobile accident. Damages for car accidents include property loss, medical costs, lost wages, and past and future pain and suffering. Insurance companies are for-profit businesses. Their goal, and the way they make profit, is to settle your car collision case for as little as possible. If you hire Gomez & Golomb, you will level the playing field and maximize your settlement.

If an automobile collision causes injuries to you, call us at 404-382-9994 to speak to a lawyer about your case.